The best is Copied. There’s a $7.99 Mac app and a free iOS app with $2.99 upgrade. But in exchange of better features, you’ll have to do a bit more work, especially on iOS. Once you’ve copied something you want to send to another device, you’ll need to add the clipboard to the app. It’s pretty easy to do using the Notification Center widget.

I coach 2nd through 9th grade. I'm a student of the game and always try to learn something new and grow. I usually draw plays up by hand or use JES Basketball Playbook Software. It's simple and to the point, but I want something a bit more dynamic. I'm at a crossroads right now. The new iPad Air (and iPad Mini with retina) will be released soon and I'm trying to decide if I want to go the iOS route or Android. One of the biggest selling points for me will be basketball apps as it will be my main use of the tablet. Of course I want the ability to use it as a clipboard during practices/games, but would love for the ability to animate those plays. If I put together an ultimate wishlist, I would like to be able to draw up practice plans, take/import videos, replay game/practice videos, and use for stats. What do you use or recommend for a good basketball coaching app for a tablet? Because you're planning on using an iPad, I would look strongly at FastModel Sports and their basketball app.

It is by far the best play designer tool out there. And they recently ported it to iPad. I dont know if their Basketball Practice app has been ported over yet.

I've been a user of the PC software for a year now and I absolutely love it. I'm a bit bummed they've not ported it for android devices. But FastModel Sports is top of the line! Unfortunately it's a yearly subscription and it's not cheap, but it's well worth it. You get plays in your email weekly as well.

What Is A Good Clipboard App For Macbook Pro 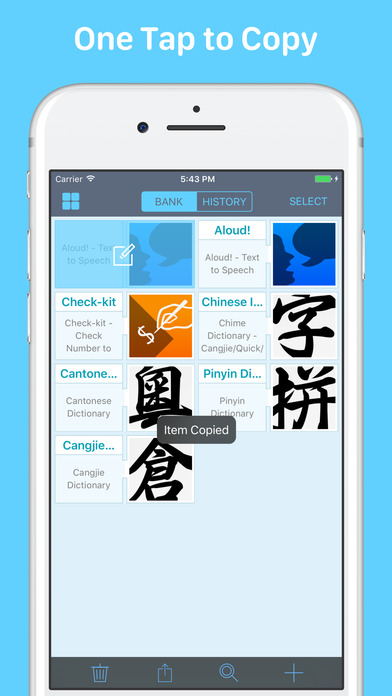 What Is A Good Clipboard App For Mac

It's been a year since this post. I ended up going with the iPad Air. Here's an update. PLAYS - I've had the most success drawing up plays with FASTDRAW.

I'm just doing the free version, but it serves me well. Seemed like the easiest to get up and running opposed to the other options. However I will say that the Coaching Base is growing on me since it has the option to animate. Still learning my way around it. PRACTICE - I am still doing this by hand. Which is really a pain as the longer I coach, the deeper my drill library goes.