Install the “FUJIFILM Camera Remote” app on your smartphone to browse the images on the camera, download selected images, control the camera remotely, or copy location data to the camera. To connect to the smartphone, press the camera [Wi-Fi] button in playback mode.

After starting at the top-end with its, Fujifilm has been steadily expanding its X-series mirrorless camera to appeal to a broader audience. With its X-T1, Fujifilm has moved back towards the high-end, offering a fully-loaded mirrorless camera in a weather-resistant, SLR-style body. There's plenty more where that came from - the X-T1 has one of the largest EVFs we've ever seen, numerous manual control dials and, for the first time on an X-series camera, an optional battery grip. The 'guts' of the X-T1 are very much like those found on the recent. This includes the 16 megapixel X-Trans CMOS II sensor (with on-chip phase detection), EXR Processor II, built-in Wi-Fi, and full HD video recording. The main differences between the X-T1 and X-E2 are the LCD (tilting vs fixed) and EVF (in terms of magnification), the maximum burst rate (8 vs 7 fps, now with focus tracking at full speed), a flash sync port and, of course, the design.

Xero app for mac. Because Xero lives online, all you need is internet access to log in and connect with your accounts. With the Xero app for iPhone and iPad, you’ll have Xero wherever you go. Check your cash flow from bed and send invoices while you’re out and about.

But more on that later. As you can see, that's quite a spec sheet.

Box sync app for mac computer. The highlight on the X-T1 is undoubtedly its huge electronic viewfinder, which is even slightly larger than the optical viewfinder on the. Combine that with its excellent resolution and it's truly a pleasure to use.

The large EVF also allows for some neat tricks, such as 'Dual View', which shows the full scene plus a magnified view in a smaller window to one side, with focus peaking or digital split image for manual focusing. The EVF also has a portrait orientation view, which keeps the camera settings at the top and bottom of the image when the camera is rotated 90 degrees. Another feature of note is the camera's weather-resistant body. Using more than 75 seals, the X-T1 is dust and water-resistant, and freezeproof to -10°C/+14°F. The X-T1 is also chock full of dials on its top plate, allowing for easy adjustments to ISO, shutter speed, and exposure compensation. Under two of those dials are switches for drive mode and metering. Fuji has made some big claims about performance, saying that the X-T1 has the 'world's fastest AF of 0.08 seconds'.

Whether that's true or not, the X-T1 is certainly an impressive improvement over early X-series cameras, which haven't been as competitive in the autofocus arena as their peers. The X-T1 can also shoot at 8 fps with subject tracking - the best of any X-series model - and it's also the first camera to support ultra-fast UHS-II SD cards. One thing that the X-T1 doesn't have is a built-in flash. Instead, Fuji has bundled a small external flash, which has a guide number of 8 meters at ISO 100. The camera offers a flash sync port, in addition to its hot shoe, for attaching studio strobes. The most direct competitor to the X-T1 is certainly the. The X-T1 has a larger APS-C sensor, but lacks the E-M1's in-body image stabilisation that works with all lenses. 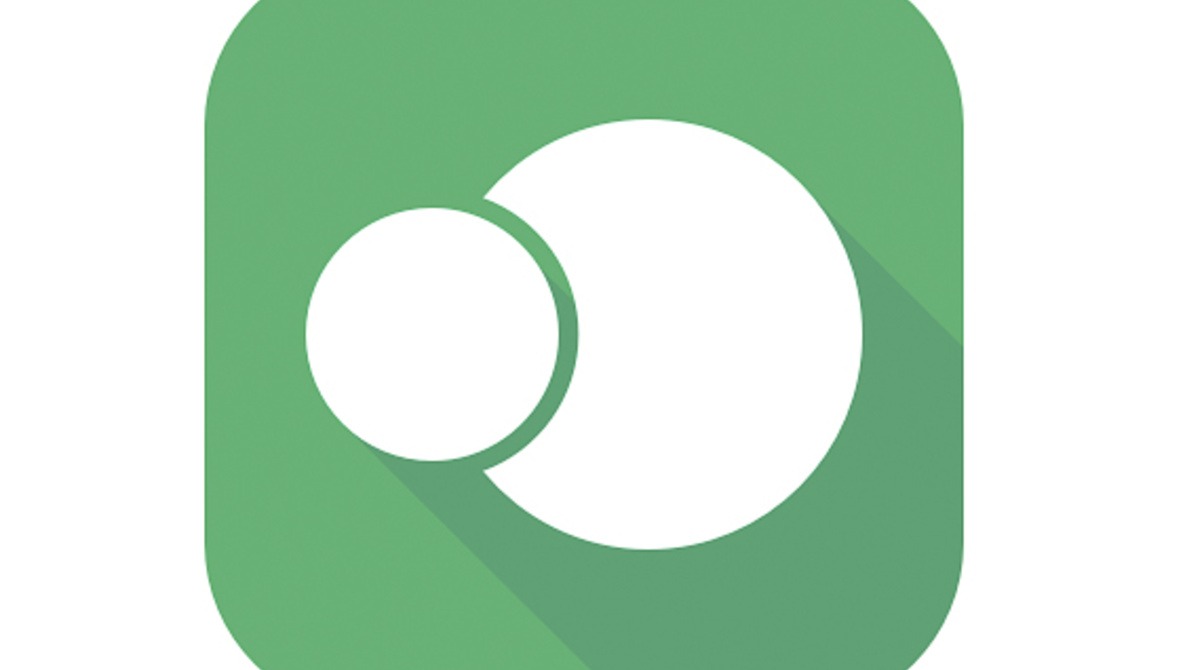 The bad news is that these lenses won't be available until the middle of this year. The X-T1 with battery grip and XF 55-200mm F3.5-4.8 lens. VG-XT1 battery grip MHG-XT hand grip One accessory that you won't find on any other Fujifilm X-series camera is a battery grip.