I guess I'll just reformat every month or two since I can't TRIM. Dashboard app for mac.

By default, and just like iOS, Photos for Mac punctuates your photos and videos using basic metadata of time and location (when available). Combine this with the new built-in sidebar categories, and many people will be happy with this level of automated organization. For the more adventurous, you can create albums to organize media for just about any purpose or topic you want. If that isn't enough, you can also use Smart Albums, a longtime staple of iPhoto, Aperture, and OS X itself, to automatically filter your library by criteria such as date, text in titles you add, and even the camera used. 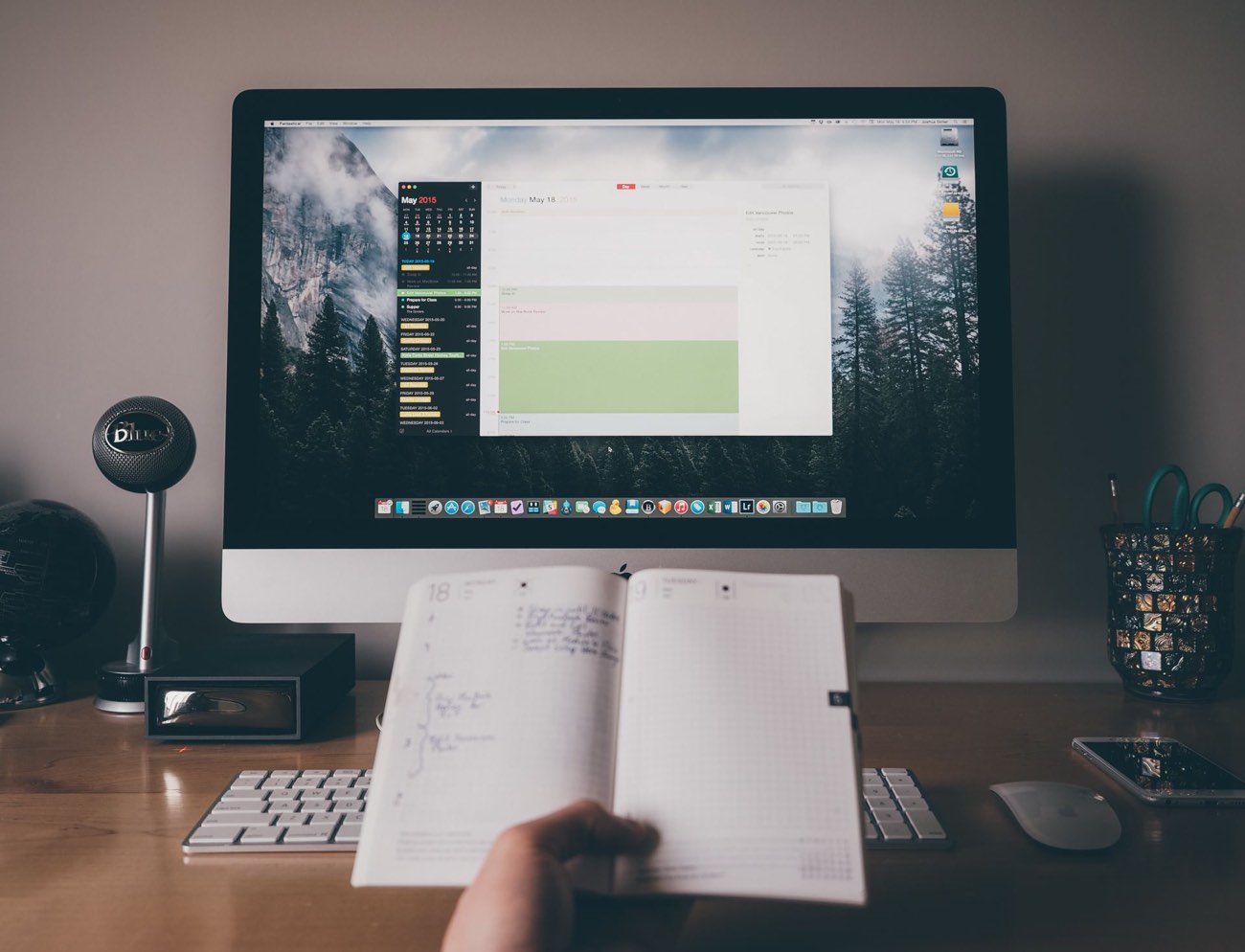 Of course, the fabric tying all Apple products together is iCloud, and it is a first-class citizen here with a custom feature name: iCloud Photo Library. If you enable this, your entire library will automatically sync between all devices as long as they're on Wi-Fi. Yes, even edits you make to photos will sync, as will your ability to revert a photo to its original form. If I have a complaint with the organizational features of Photos, it's that not all of them sync with iOS. You can create Smart Albums and organize Faces on Mac, but as of this writing, Apple's latest iOS doesn't see them.